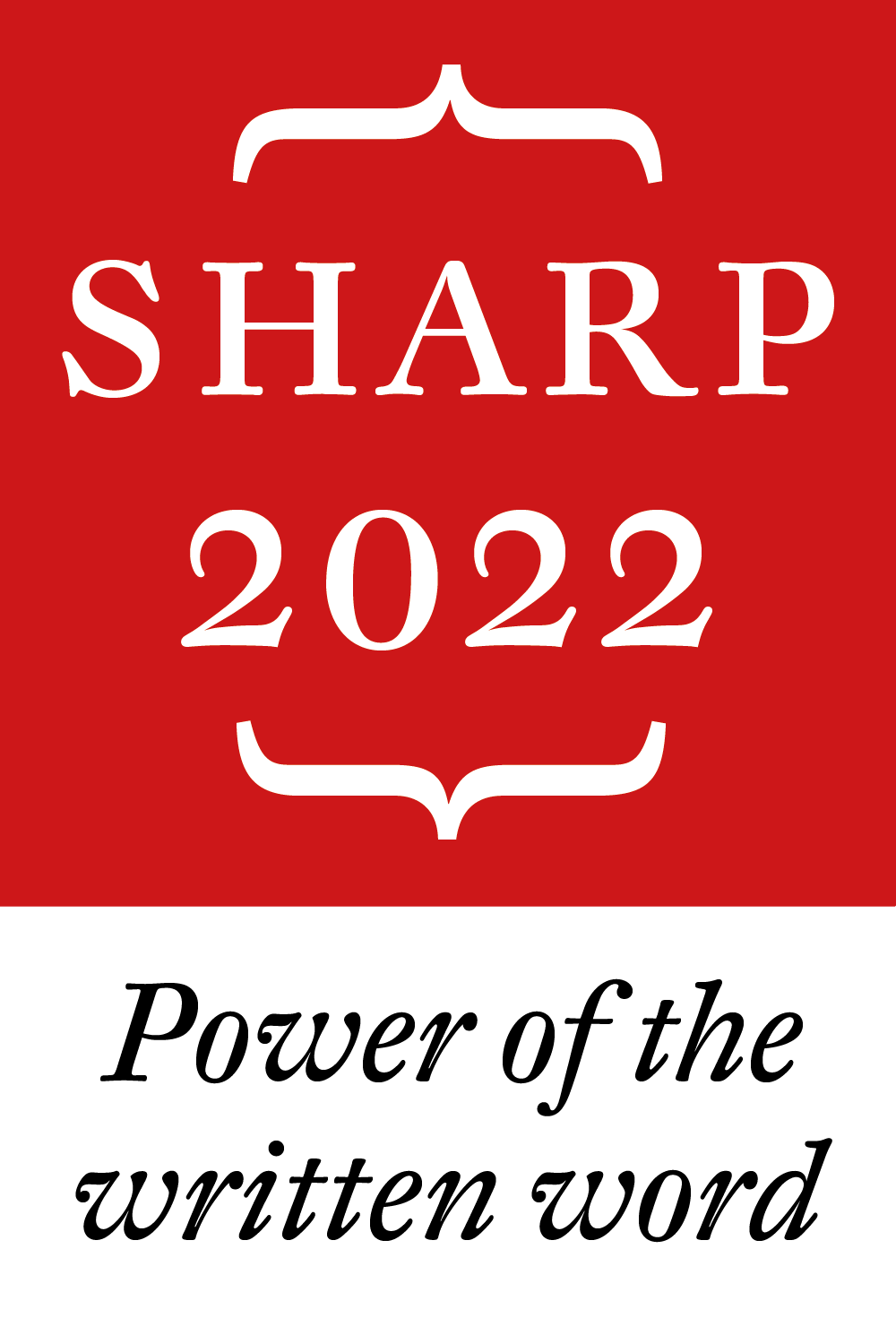 We are pleased to announce the following 4 workshops, for early career scholars and for all those interested, on Monday 11 July 2022.

Please note that booking is essential. See below for booking instructions.

Computer vision has made significant progress in recent years, thanks in part to developments in machine learning (or artificial intelligence, better known as ‘AI’), and is now an eminently practical tool for the book historian. Computers can now reliably match the same printed page or illustration, or visualise variant typesettings or images. More challenging applications, such as segmenting pages into meaningful parts and classifying their content, are within reach. This workshop will introduce participants to free and open-source software tools and demos maintained by the University of Oxford’s Visual Geometry Group and developed in collaboration with book historians and others. Attendees will leave the workshop knowing how to match, differentiate, classify and annotate images of various kinds of books and prints.

Giles Bergel is a digital humanist and book historian based in the Department of Engineering Science at the University of Oxford. His interests include cheap print; book illustration and typography; the histories of copyright and the British book trades; and digital editing.

The text in the Atlas Maior by Blaeu

In the second half of the seventeenth century, the publishing house of Joan Blaeu produced the most beautiful atlas that was ever made: the famous multi volume Atlas Maior. In the Allard Pierson collection, there are copies of editions in all five languages: Dutch, French, German, Latin and Spanish (NB NOT in English). In this workshop, the participants are invited to embark on a first attempt to analyse what is written on the back of the maps for which the atlas is famous. These texts are hardly known, let alone studied upon.
NB: The workshop is in English, but the documents not.

Reinder Storm has worked with old books since he was 16. He studied in Amsterdam and Leiden and started a career as a scientific librarian in 1989 at the national library of the Netherlands in The Hague. Since 2014, he is curator of maps and atlases at the Allard Pierson | The collections of the University of Amsterdam. In 2019, together with his wife dr Marieke van Delft, he published the book De geschiedenis van Nederland in 100 oude kaarten [History of the Netherlands in 100 old maps].

Languages and sources in book history and librarianship

After a few attempts at bilingual conferences incorporating French and German, SHARP is back to being held only in English. Nevertheless, these attempts did not address the question of peripheral languages or those of the global South, which are almost invisible in Western academia. For instance, many scholars who have worked on book history in the global South have done so without consulting or citing any sources in any regional language. This approach, when multiplied, ends up privileging one body of primary sources over the other. Scholars located in the South are able to cite a wider range of sources in terms of regional languages but they face problems accessing the primary sources located in the North because they were deposited in the libraries of the erstwhile coloniser (e.g. the India Office collection in the British Library).

In this workshop, book historians will think through the factors which render scholarship in peripheral languages and those of the global South invisible and the problems of accessing and copying vital primary sources as well as processing non-Roman script. The workshop will foster collaboration between participants to find primary sources which are not written in the language of the coloniser, generate bibliographies of scholarship which have been produced outside of the Western world or, for librarians, to share solutions regarding digitization, open access, and the development of OCR for non-Roman script.

Abhijit Gupta is Professor of English at Jadavpur University, Calcutta, and Director of the Jadavpur University Press. His research areas are bibliography, book history in India, physical cultures in Bengal, the comic book, and science fiction.

From the late medieval period onwards, a wide variety of printmaking techniques have been employed for illustrating books. These methods of illustrating impacted both how knowledge was transmitted visually and how readers navigated their books. This workshop provides a first introduction into printmaking and illustration techniques. The history of printmaking will be traced through the rich collection of books and prints from the Allard Pierson. At the end of the workshop, participants will be able to recognize specific techniques, such as woodcuts, engravings, etchings and lithography. Moreover, participants will be able to identify general trends and shifts in the history of illustrations and visual knowledge transmission.

Anna de Bruyn is a PhD candidate at the University of Groningen, the Netherlands, at the Centre for Historical Studies. Her research concerns fifteenth-century illustration practices in both manuscripts and incunabula. She contributed to various exhibitions, such as Haute Lecture by Colard Mansion: Innovating Text and Image in Medieval Bruges at the Groeningemuseum in Bruges.

Please select a workshop, and mail the title of the workshop of your choice, together with your name, affiliation and your field of interest to:  Eline Kortekaas (e.s.kortekaas@uva.nl)

For the workshops on location the number of participants is limited to 15. When fully booked, we’ll let you know and put your name on a waiting list.

It is possible to combine morning and afternoon workshops.